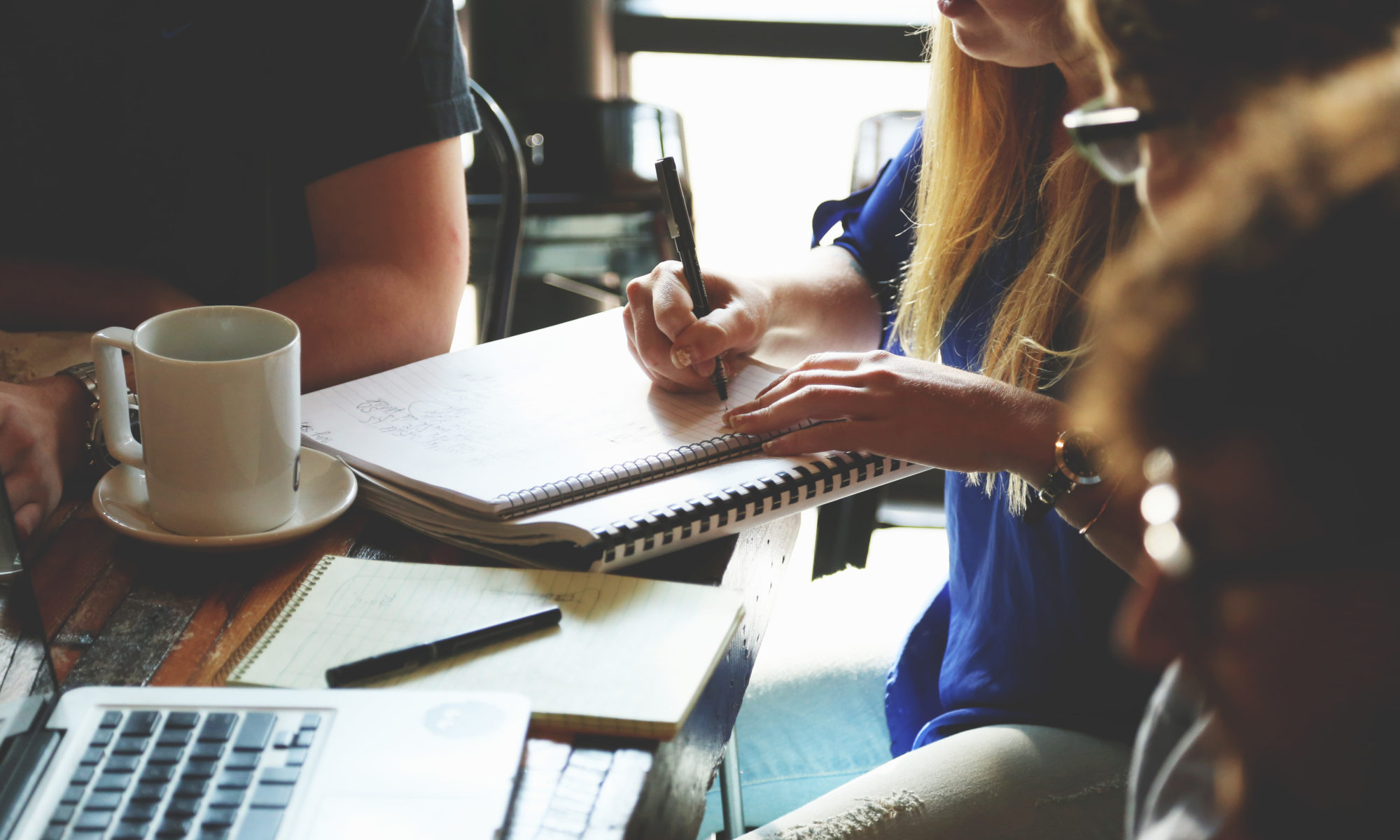 “I recommend that individuals & small businesses read Travis H. Brown’s book “How Money Walks” & call me with your numbers to see if moving can reduce your income taxes & in essence pay for your Florida property. Exchange your taxes for a luxury residence, business or commercial-investment property.”

U.S. Bureau of Labor Statistics notes that February 2017 saw strong job creation, including those in the construction trades.

“Here are where some of the major gains in jobs occurred in February:

Geographic diversification should be a consideration for all investors. Although property taxes are one factor, investors should consider insurance, sales taxes, state & local income taxes, business & corporate fees & taxes, capital gains taxes, local business attitudes and much more to figure a bottom line after tax return.

US to continue investigations of money laundering through real estate.